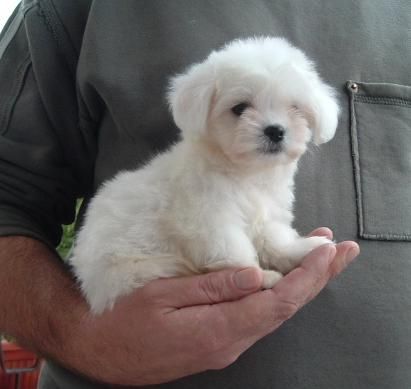 Fitness
Back To Top